For a few years Google Now and Siri have enabled iPhone, Samsung and other Android users to make calls, send messages and ask questions using voice alone. It’s been a fun and reasonably practical way for us to ask Siri personal questions as well as get weather updates, convert currencies and find out about sports results.

Voice commands were not built as an accessibility feature

When I first tested Google Now and Siri I was looking to see whether they would provide access for people who, because of a physical disability, were unable to use the phone’s touchscreen. I found there were significant limitations that, during every day use, required touch screen access to confirm Google Now and Siri’s results, or correct and error – or access one of the many features of the phone which doesn’t have a corresponding voice commands.

Google Inc have now released a beta version of an app that will integrate voice access into the phone, allowing you to open apps and navigate menus. While I haven’t had a chance to test it (the app is currently unavailable) it seems from descriptions online that it would bring smartphone and tablet users closer to the benefits that Dragon NaturallySpeaking offers on the Windows computer.

Once  installed Voice Access adds a number to each app on the home screen. Users can use commands “Go Home” and “Open 10” to launch apps.

Google Docs is comparable to Microsoft Word with a few features and design aesthetics missing. Fundamentally it allows you to do almost everything Word does (except mess around with tables). It’s free for anyone who’s willing to sign up for a google account.

Since 2015 it has been possible to type using your voice. But this was limited to dictation only and therefore was not very practical for people who have significant restrictions in accessing physical devices such as mice and keyboards.

An upgrade to Google Docs’ Voice Typing came earlier this year. A long list of new commands has been added that include selecting and correcting mistakes, editing and formatting the document, accessing help and even asking it to read back to you.

Although not as feature-packed and functional as Dragon NaturallySpeaking running with Microsoft Word, and of course some method of using speech would be required to launch the Google Docs website,  it is a still a very practical way of quickly producing documents using voice alone.

It’s going to be really interesting to see how virtual reality and speech technology combine to create amazing new opportunities for disabled people.

A variety of physical difficulties when accessing computers can be aided by adjusting the Windows display. The most common solution is to […]

You can control most day-to-day software and access the most popular websites without ever using a mouse. Sometimes it is less efficient […] 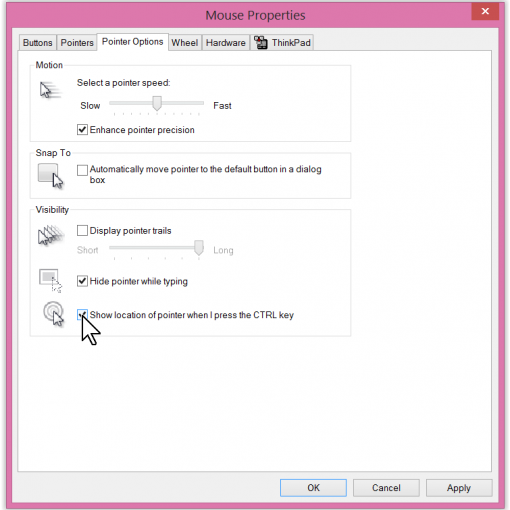 It is easy to lose the mouse pointer on modern computer screens. This handy trick allows you to use the CONTROL key […] 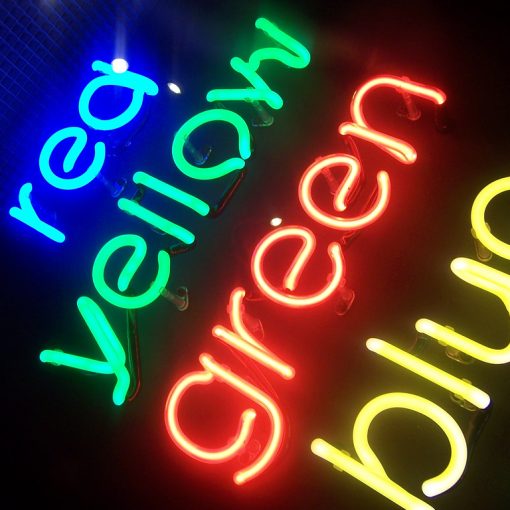