When we’re born we immediately use a range of pre-intentional behaviours to communicate. Generally a crying or laughing baby is not consciously intending to get her message across but is instead involuntarily reflecting the way she is feeling. Between six and twelve months children begin to demonstrate intentional behaviours which include facial expressions and simple gestures such as tugging.

The transition into the understanding of symbolic communication happens gradually between 12 and 24 months.  It involves the understanding of, and use of, concrete and abstract symbols to communicate choices, feelings and other information. Symbols can be objects (e.g. bringing shoes to indicate that she wants to go out for a walk) or the use of words (real ones or not) and pictures (such as in story books).

Some children need some extra help in this phase and that’s what this activity is about.

You’ll need a BIGMack communicator, one or two people and 15 minutes that you can dedicate three or four times a week.

I have added the PCS symbol for the verb “clap” to the BIGMack. This is an abstract symbol. A concrete symbol such as a clear close-up photograph of someone clapping can be easier to learn first.

I have also added a verbal symbol to the BIGMack. Every time it is activated it will clearly say the word “clap” which has been recorded into its memory.

Using the BIGMack repeatedly with the child helps them to associate the symbols with the action. Not only does this help her learn the symbols for “clap” but may also open up her mind to understanding that other things can be represented by symbols, too.

Clapping is just one activity you can use in this way. It is important to have a range of activities and to ensure that they are all very motivating for her. Other ideas which include a repeatable 5 second reward:

The reward should be immediate after she has made the request by activating the BIGMack.

Please feel free to pop questions and comments in the box below. 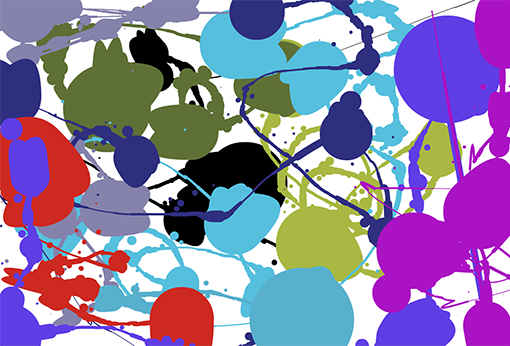 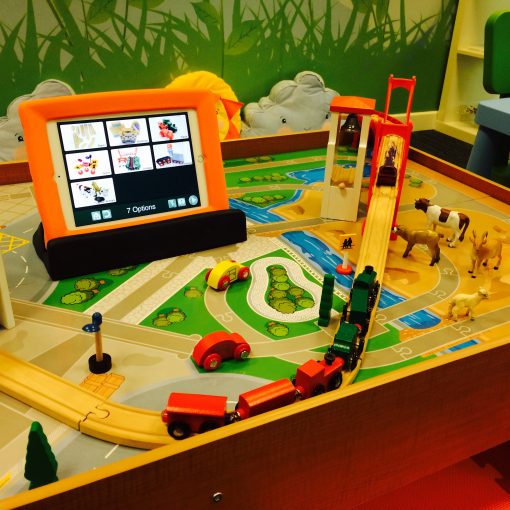 Here’s a session I did this afternoon. The child is 5 years old, nonverbal, has good receptive language, and is a little […] 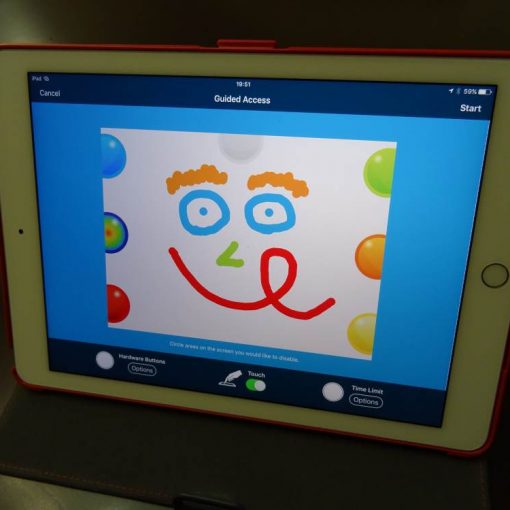 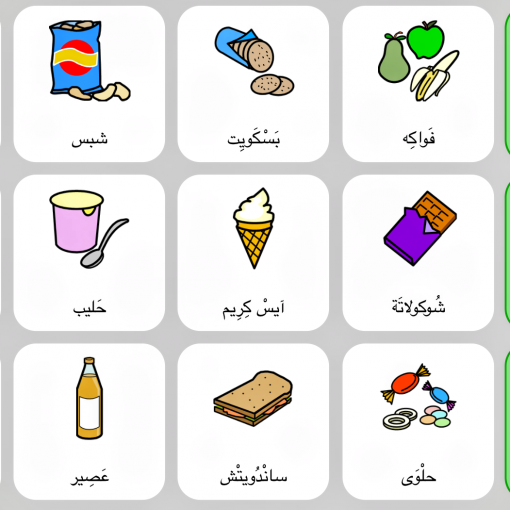