Skip to content
Home » iPad or Android – which is the best choice for disabled people?

It is widely acknowledged that tablet computers (Apple iPads, Samsung and other Android devices) are playing a significant part in improving the lives of disabled people. Both iOS and Android devices can help people to see (through magnification apps), help people to communicate (through AAC apps) and help people learn (through educational apps). There are even apps that help the develop development of hand-eye coordination.

A tablet of any brand is of little use unless you install apps. In the past most of the better apps, particularly for children, were available only for iPads. While Android is definitely catching up it could be said that some of the more exciting and beautiful apps still come to iPads first, and may not appear on Android at all. Before you make your mind up, you should scour the Apple App Store and the Google Play Store to check what’s available.

A note on terminology

Children and adults with autism, cerebral palsy, muscular dystrophy, motor neurone disease and a range of other disabilities may find that specialist AAC apps help them to communicate with their families, friends and strangers.

Both iOS and Android devices are portable and have speakers that allow you to use the device as a substitute for your own voice. Many devices have batteries that will last a whole day or more.

However, almost all of the AAC apps have been built for the iOS operating system, with very few available for Android. The AAC apps available on Android are currently either for individuals who can communicate through reading and writing or generally of lower quality than the iOS versions.

Most people access a tablet or smartphone using the touchscreen. These touchscreens are far more responsive than the touchscreens of traditional desktop computers and this is both a blessing and curse. It means that the device reacts quickly and reliably to the softest of touches, but also means that accidental touches can cause apps to behave unexpectedly.

People using both Android and iOS devices can buy or make gloves to help avoid accidentally pressing the screen with stray fingers. Usually these gloves will have a cut-out for one finger to allow consistent and purposeful access. Even feet can be used in this manner.

Both types of device support the use of stylus which can be held by the hand, mouth or attached to a special hat, to allow access to most apps. Both apps also have special features built-in to the accessibility options that allow these styluses to mimic hand actions such as pinch (used to zoom in and out of maps) and drag (used to play many games).

However only Android devices allow you to connect a mouse (or any other pointing device) to the system via wireless Bluetooth or an OTG adaptor. This provides a much a greater range of access options for individuals with physical difficulties who might not be able to use a touch-screen, but can comfortably control a mouse, trackball, joystick or even the mouth-operated Integra mouse. Although a great access solution, the mouse pointer on the Android screen is very small and cannot be made larger. This makes it impractical for many visually impaired users to use a mouse to access Android devices.

Both devices support the connection of one or more switches to access system menus and apps. This allows people with more challenging physical difficulties to access the device, although each app needs to be tested to check it is compatible and practical to be used in this way.

People with intellectual and attention disabilities

Individuals with intellectual disabilities can often use both iOS and Android devices without any issue. Because of the graphical nature of the devices and their apps even toddlers can navigate and play familiar YouTube videos. However many people find it difficult to stay on task, instead pressing the Home button and changing the app or roaming the system without purpose.

Guided Access is an iOS device feature that locks the iPad or iPhone to an individual app, disabling the Home button and requiring a fingerprint from another person to unlock. This allows caregivers to select an app, and an activity, with the knowledge that the person using the device will not deviate from the app. Android has an option to Pin apps which is similar but not as practical.

With iOS devices the look and feel of the operating system is fixed. The way in which icons are displayed is fixed and it is not possible to change the ‘home screen’ of the device. Android is different as it can be completely customised by downloading alternative home screens and app drawers. With alternative ‘front ends’ such as Eldy the device becomes more accessible for individuals who find the normal interface confusing.

Both Android and iOS devices contain a range of features for individuals with visual impairments. Features in both devices help assist people who have mild to moderate vision problems, who would maybe benefit from larger, bolder fonts. Equally both devices have magnification systems that will blow up everything on the screen to greater magnification to allow access for those who need it. Also both devices have speech output, and are easily accessible by blind individuals with little or no sight at all.

The iPhone as a magnifier

The latest version of iOS includes a system app (in accessibility settings) that allows the screen to be used as a magnifier to help read labels or see small details made larger on the screen. Although this setting is not built into Android, many apps are available that replicate this feature.

* some devices also run Windows, Windows Phone and some other operating systems but these are not covered in this article 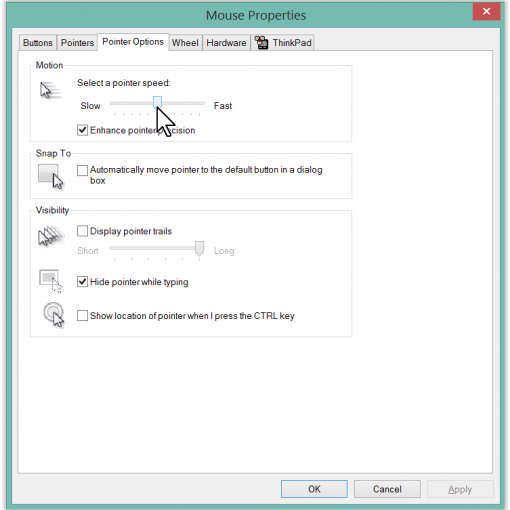 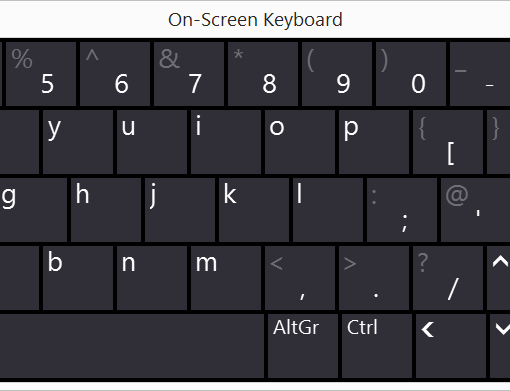 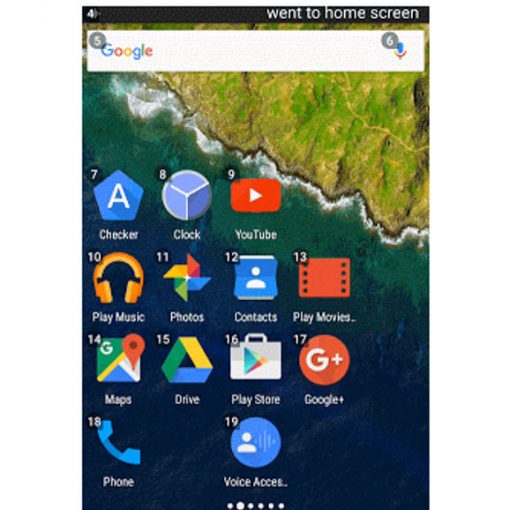 For a few years Google Now and Siri have enabled iPhone, Samsung and other Android users to make calls, send messages and ask questions using […] 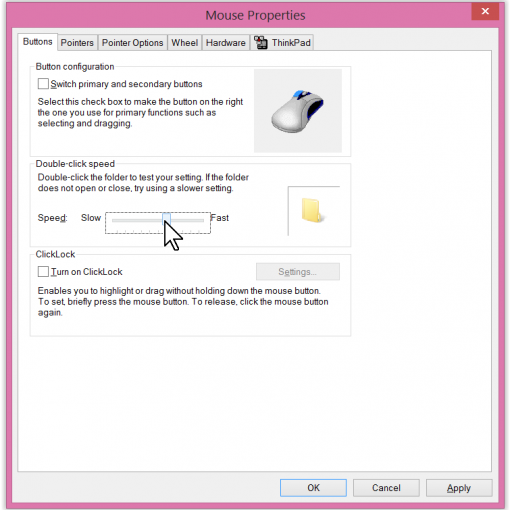 A double-click should be performed in pretty much exactly half a second. If you find this difficult to achieve then you can […]

9 thoughts on “iPad or Android – which is the best choice for disabled people?”