A variety of physical difficulties when accessing computers can be aided by adjusting the Windows display. The most common solution is to make items larger and consequently easier to target with the mouse. People with dyspraxia, perceptuo-motor difficulties and tremors might benefit from having larger icons and text. Those with more severe physical difficulties such as head-pointer users could benefit even more by making items as large as possible without adversely affecting space on the screen.

This is an easy adjustment that can be made to all versions of Windows but may cause the screen to blur slightly.

This involves the most work but can be used to customise just the items on the screen that are difficult to click on (such as icons).

By knowing a little about how screens work and Windows displays itself you can make better decisions as to the best practices in making your computer more visually accessible. This article has been over-simplified to avoid too much lengthy technical boring stuff. 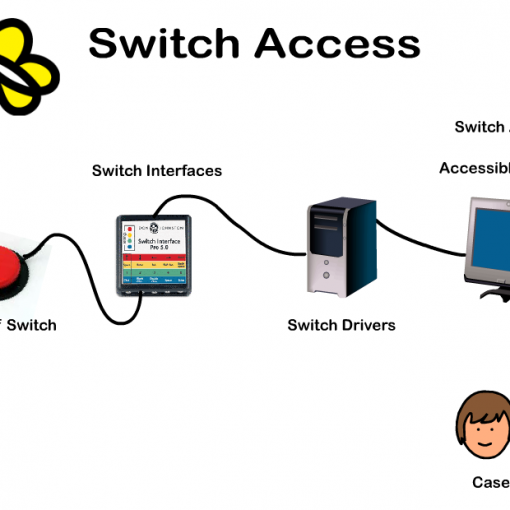 The seemingly straightforward ‘switch’ can open up a whole new world for people with physical or cognitive difficulties. These pages will show what switches […] 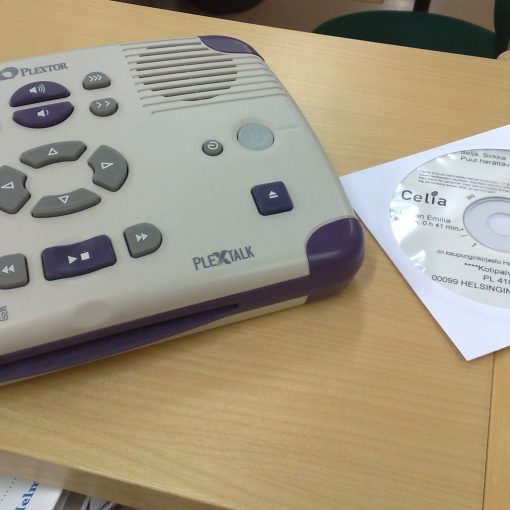 What is a DAISY player? DAISY players are used to play DAISY audio books and are designed to be used by people with […]

Microsoft Word  is one of the world’s most popular computer programs. However the older versions are also visually very complex and this complexity can […]