The Bragi Dash is a set of $299 earphones that can play audio and intelligently process and filter the sounds around you.

Fundamentally they are wireless earphones with a built-in audio player with 4 GB of storage which can connect by Bluetooth to other devices such as your smartphone or tablet. They’re great for going for a run or a swim (they’re waterproof to 1m) and they even measure your heartbeat.

Mute the world around you

The Audio Transparency feature is where these novel devices get really interesting. Gestures controlling the Dash allow the user to reduce the amount of ambient sound or even to mute the external world entirely. It does this by using a microphone outside the ear that can pass sound digitally into the ear canal.

This would give people the ability to adjust the “world volume” whenever they need by using a simple hand gesture.

Think about how this could help individuals with over-sensitive audio processing disorders. A loud and busy classroom could be much more manageable if the individual is able to filter out the noise of other children, building work or even the teacher! Individuals would be able to manage much more easily, and feel more comfortable, in loud train stations, restaurants and even just walking down the street.

The Dashes don’t stick out of your ears so children can still cover them with their hands. They fit very snugly in the ear in order to block the ear canal from outside noise. Some individuals may not like this, of course. The battery lasts 3 hours (and the case can recharge the earphones 5 times before itself needs recharging). They do look a little different to normal earphones but may be modern and exciting enough to lessen the effects of stigma.

The Bragi CEO wants to see them used for delivering audio information to people from smartphones and other devices, including other Dash wearers. Each Dash has an EarBone microphone that isolates speech and can send it to other Dash users via their smartphones. Think again about the classroom environment where an individual is able to both cancel out background sound and isolate the speech sounds of the teacher.

Assistive listening devices have already been shown to help pupils with dyslexia, autism, learning problems and concentration difficulties. The theory is that auditory sequencing difficulties can be compensated for by isolating speech sounds from background noise. The existing systems work with standard headphones or a behind-the-ear hearing aid plugged into a receiver device, while the teacher wears a microphone transmitter. These devices work across the 2.4 GHz range and are probably better solution in the classroom environment for now but the all-in-one, in-ear, feature full Dash gives a clear indication of the future. 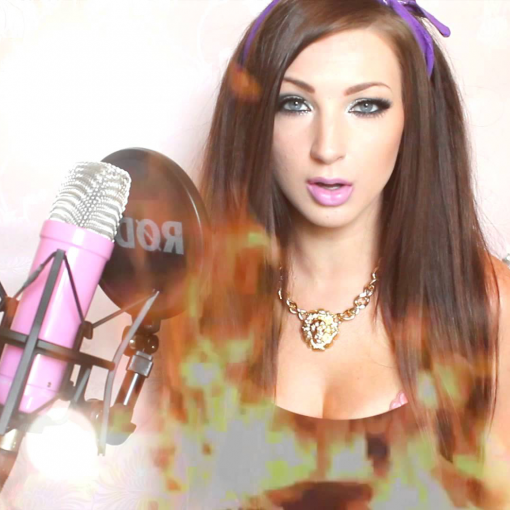 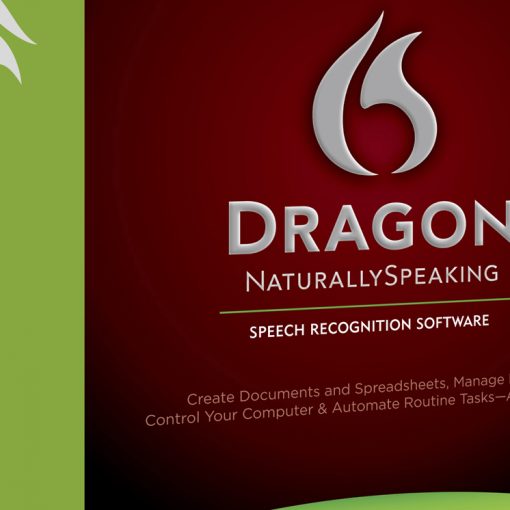 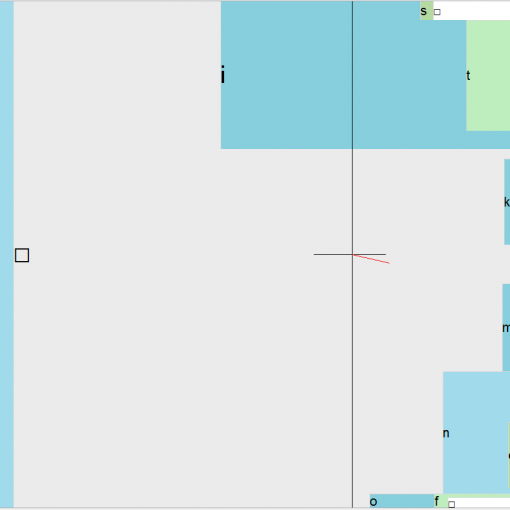