I work with a number of people who benefit from the Micro Light switch to access computers, phones and tablets. The switch is suitable for people who have very small or weak movements in the hand, wrist or fingers. However due to the small size of the movements the switch must be consistently positioned in exactly the right place for the person to be able to reliably activate it. This causes issues during set-up which can be helped by marking wheelchair trays with tape or using velcro boards such as the Maxess Switch Tray.

Project Soli is an exciting programme by Google which has created the tiny chip pictured above. The Soli chip has a built-in radar that can determine a person’s intent from even the tiniest movements. This radar can ‘see’ much finer details than a camera, it doesn’t need a lens and can even be hidden under materials (such as inside a mobile phone). It’s early days for the project. There are no products available that use Soli but I can’t wait to see it in action. I guess the deal-breaker for current Micro Light users will be its tolerance to changes in positioning. Fingers crossed.

Watch some examples of the Soli chip in use in this inspiring video from Google ATAP: 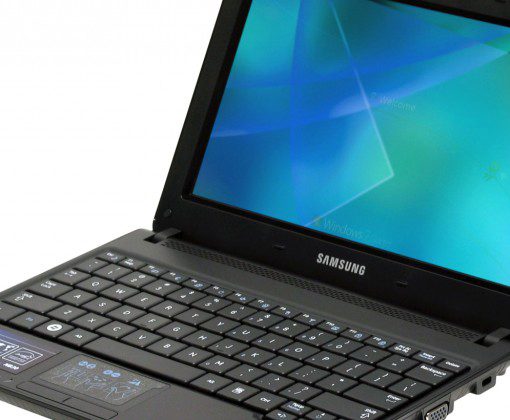 Here’s a thing. Samsung have brought out a semi-ruggerised netbook and are showing it off at BETT (Stand M45). Samsung netbooks are […] 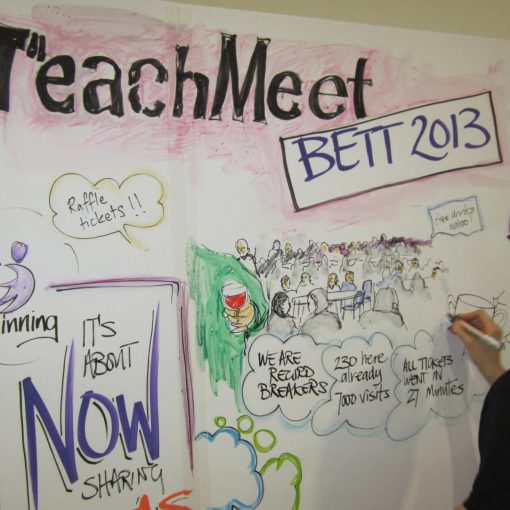 Hi all! I just returned from a productive visit to BETT in its new home at the Excel centre in London docklands. This […]