Scotopic Sensitivity Syndrome, frequently known as Meares-Irlen Syndrome, is a visual perceptual disorder which can affect a person’s ability to read. It is often linked with dyslexia. 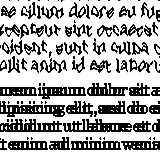 Black text presented on a white background can be difficult to read, especially on glossy paper. Text can appear to swirl, blur or move around making individual words and letters difficult to perceive.Other symptoms can include a sensitivity to glare, which can lead to headaches and fatigue, and poor depth perception.

In the 1980s the American Psychologist Helen Irlen discovered that, for many individuals, coloured overlays and lenses could be used to lessen the problem.

Can a computer help?

Computers give individuals an appropriate system in which they can experiment with different colour schemes. Microsoft Word supports the ability to change the foreground and background colour and this can be implemented without affecting printed copies. Once a suitable colour combination has been found it can also be applied to Internet Explorer and elsewhere in the Windows environment. Although this can be accomplished using the Control Panel it is most easily achieved with the free Screen Tinter Lite.

Reducing the glare that is emitted from a computer screen can help everyone avoid headaches and eye fatigue; but is especially important for those more sensitive to light … [more]

Skepticism of the syndrome

There are many critics of the Meares-Irlen Syndrome, many of whom claim that the syndrome is related to known visual disorders that can be treated with standard lenses or visual therapy. Further reading can be found on the website of the American Optometric Association

Whatever the reality is, many users I have worked with have clearly benefited from adjusting the colour options and screen glare of their computer. Since the solutions are free there is little reason not try them out. 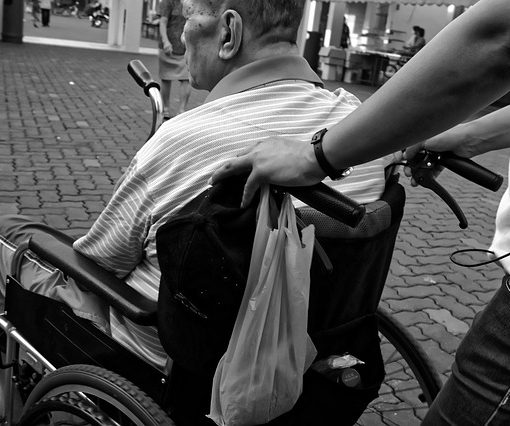